Two shooting days, four camera teams and more than 500 deliverables: Our new Charlie Temple production is one of our largest ever in terms of assets. Now on display in Germany, Belgium, Austria and our own country: the Netherlands!

Our goal was to transform an online glasses seller into a fully grown up online eyewear brand. A comprehensive brand campaign was created to achieve that. The campaign strengthened the Charlie Temple brand through a well thought brand story. Also, the campaign connected Charlie Temple with a wider target group than previously reached.

Weeks of preparation came together in a smart recording schedule and two locations at which all the scenes took place. 125 films were developed per country: One main film for television, several theme-oriented TVC’s and tag-ons, online videos each having their own storyline and an infinite number of social media assets. The campaign is suitable for each country, for every moment and for every screen.

Bruut Amsterdam was responsible for the full and smooth realization of this campaign. We put together a balanced team in which new talent came together with seniority: Talented new-generation creators were led by the seasoned director Alain Friedrichs. This created spot on work within the budget and planning. 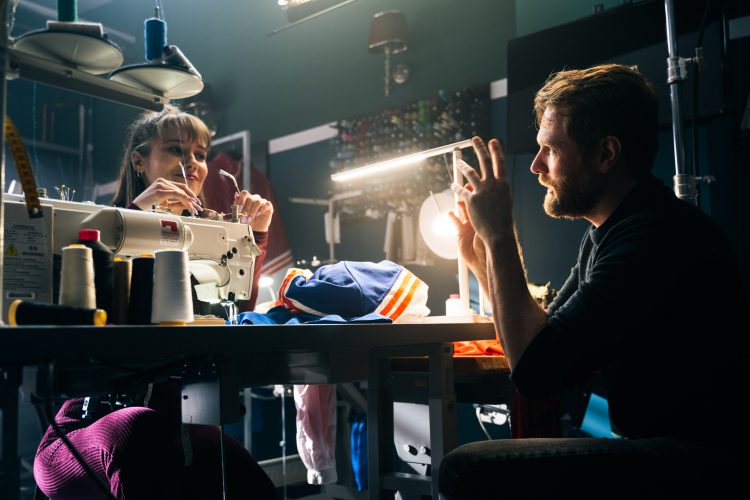 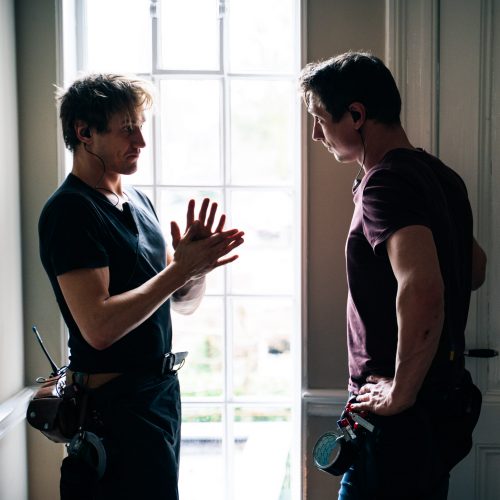 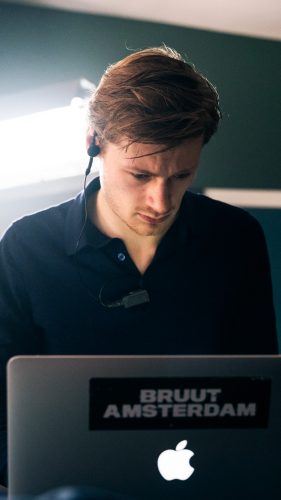 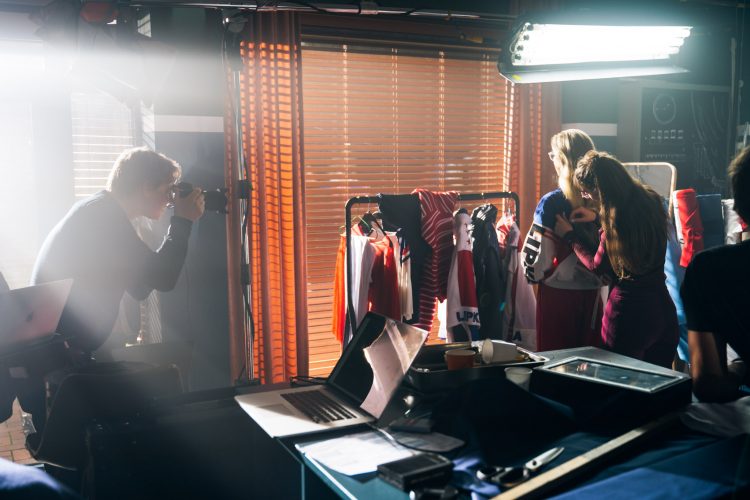 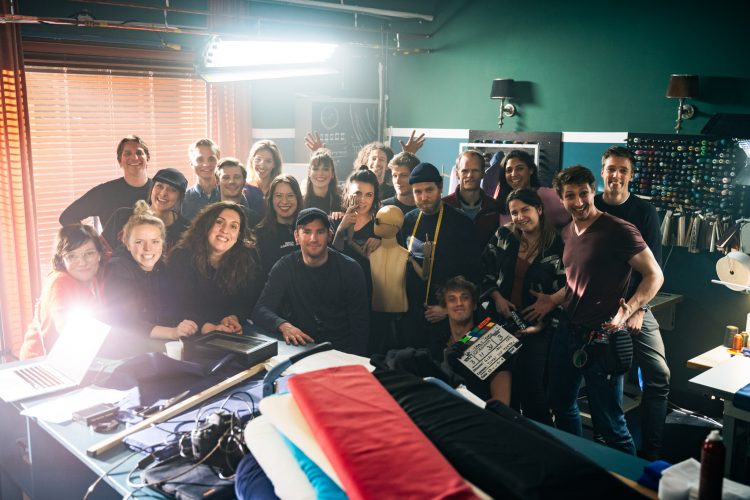 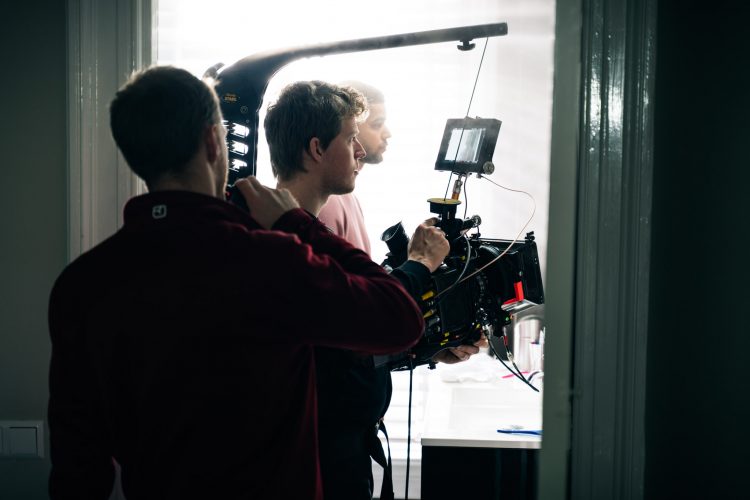 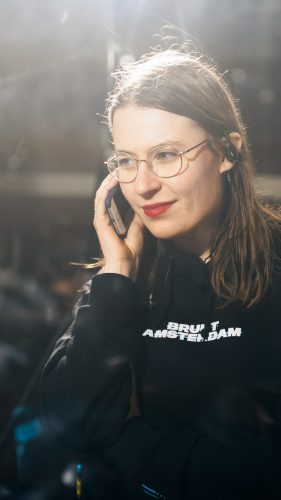 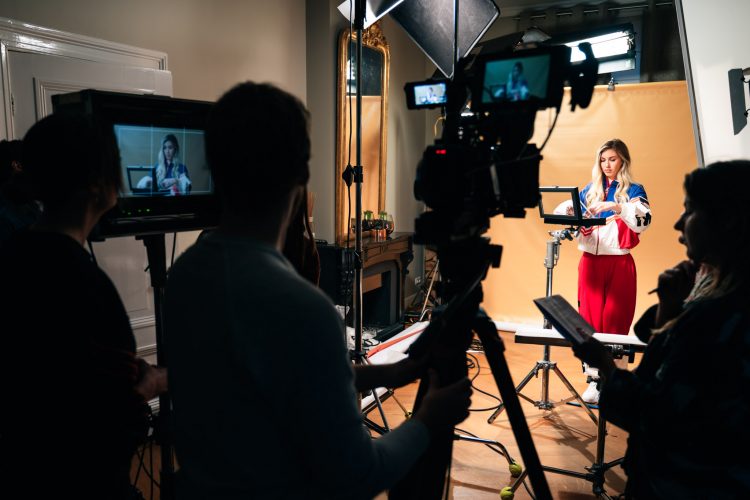 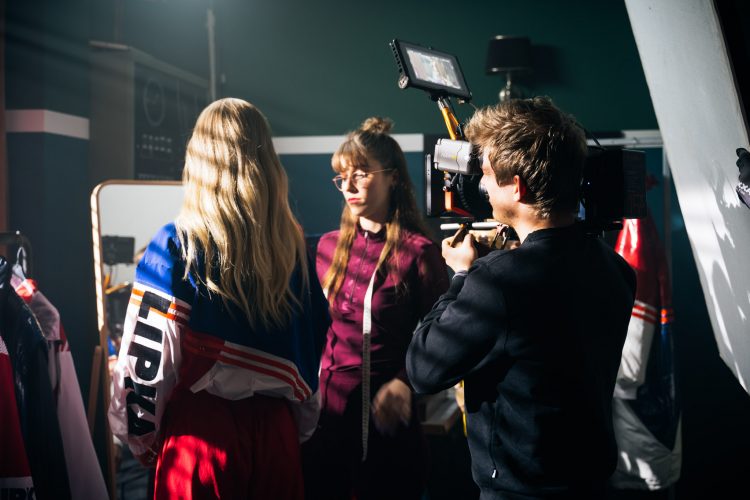 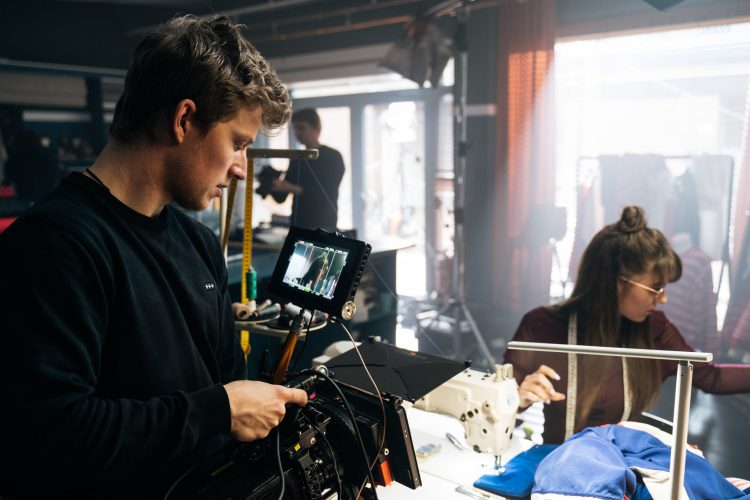