“This campaign makes the audience see, feel, and believe how buddies are of added value”

Bruut Amsterdam has gained the confidence of advertising agency Jalt to produce a campaign for the Oranje Fonds: Maatjes Gezocht (Buddies Wanted). Bruut Amsterdam and Jalt once again prove that they can work together in a creative and complementary manner. With Jalt’s knowledge and expertise about charities, they know exactly how to trace the right target group, how to reach them, and what story must be told in order to do justice to the charity. Bruut Amsterdam took care of the entire production of the multimedia campaign.

The intelligent collaboration between Jalt and Bruut Amsterdam has resulted in a campaign that has been efficiently realized for television, radio, online and social media. Together with the creative team of Jalt, Bruut Amsterdam developed and produced a TVC of 25 seconds, a radio commercial, several films for social media, and two in-depth stories of approximately two minutes in which the emotion, purity, and authenticity of the stories and characters are central.

The production challenged Jalt and Bruut Amsterdam to think about how buddies, friendship and connection can be portrayed properly, entirely, and carefully during this Covid-19 pandemic. This campaign makes the audience see, feel, and believe how buddies are of added value.

Maatjes Gezocht is a project of the Oranje Fonds with the aim of connecting Dutch people during and after this difficult period. Bruut Amsterdam supports the Maatjes Gezocht project and is calling on everyone to register. Even with a small investment of time, big differences are made. 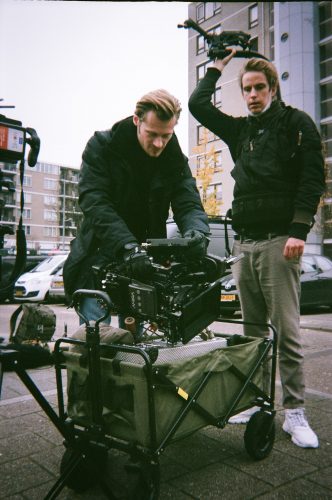 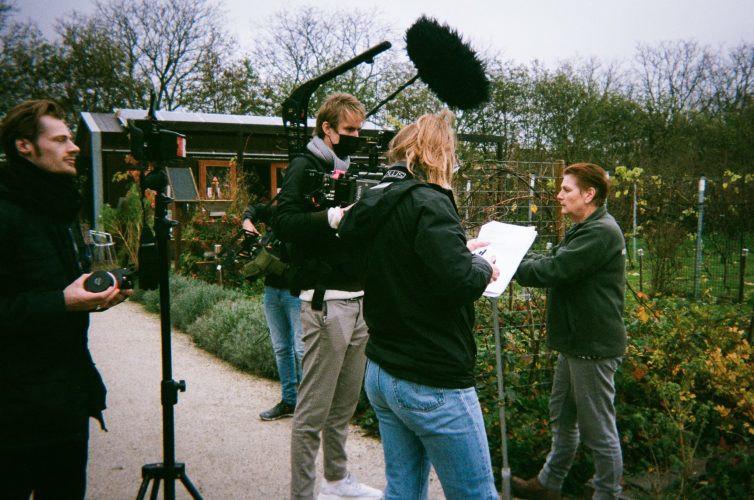 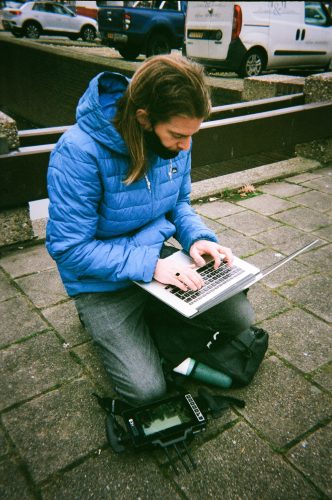 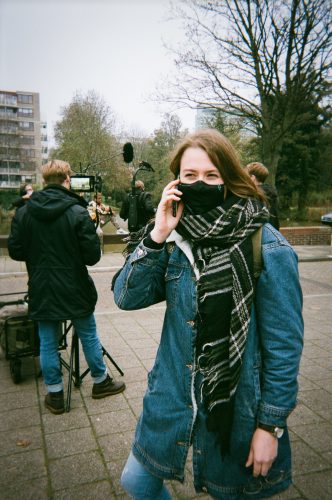 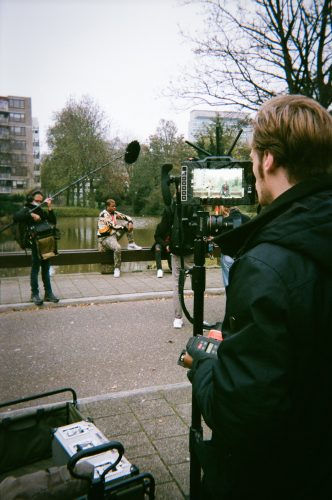 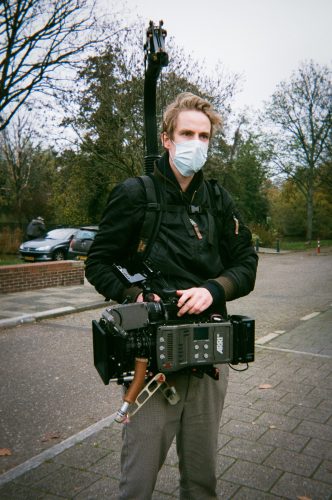