The school year 2019-2020 is over. And what a year it has been. Due to the covid-19 pandemic students were forced to conclude it by taking online classes, tests, exams, and without any parties. A reason for Wellantcollege, an educational institution consisting of 29 secondary schools, to do something special for their students.

Bruut Amsterdam hosted a real digital school party on YouTube, TikTok, and Zoom, together with SOCIAL.INC. Bruut Amsterdam developed the program, produced it, and was fully responsible for the talent buying. The lineup included the number 1 hit artist MC Snelle, the upcoming talent Pjotr and TikTokker Lieke Hammelink.

The host of the evening was the comedian and TV presenter Edson da Graça. From the studio he welcomed the students, employees, and visitors via a virtual grandstand (the Green Room). Together they looked back on an eventful school year with a lot of memorable moments. 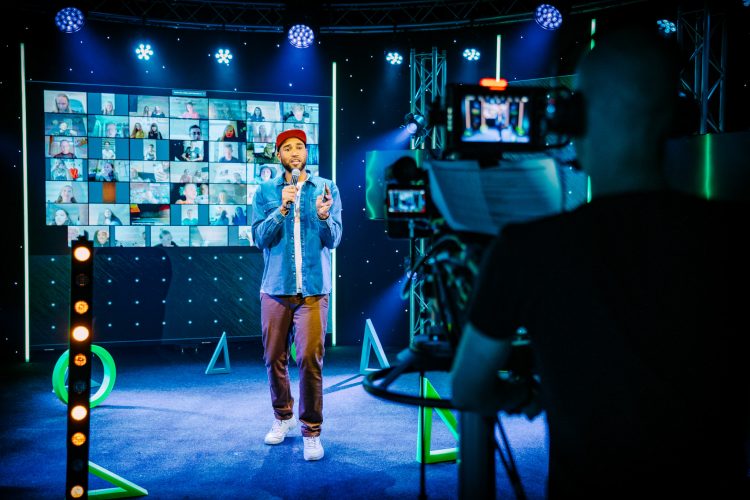 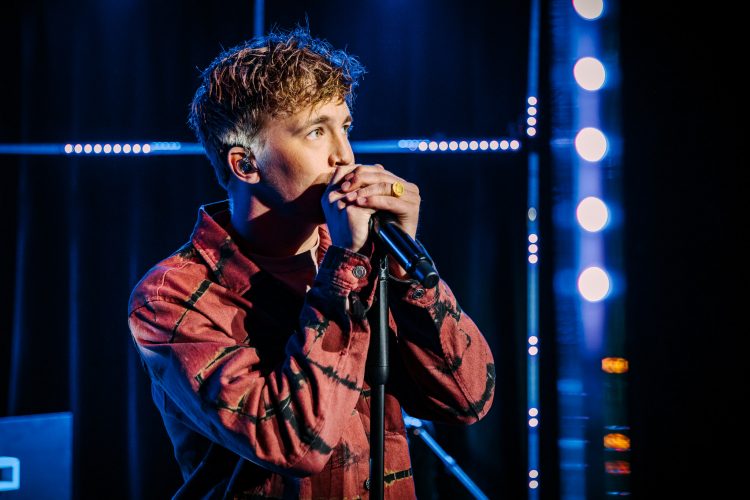 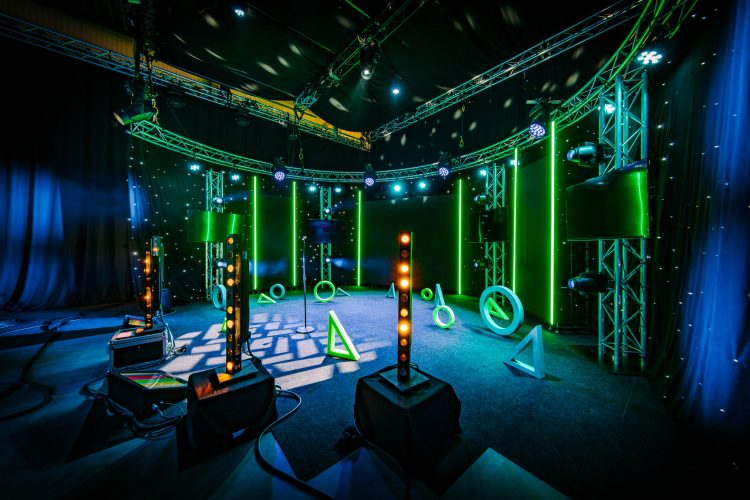 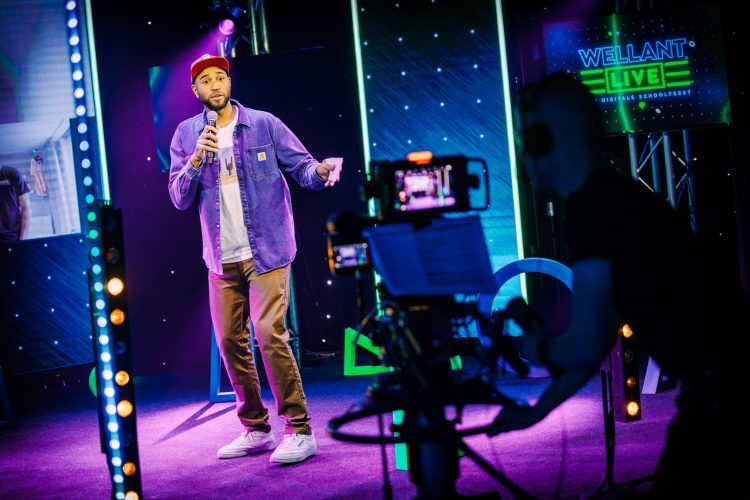 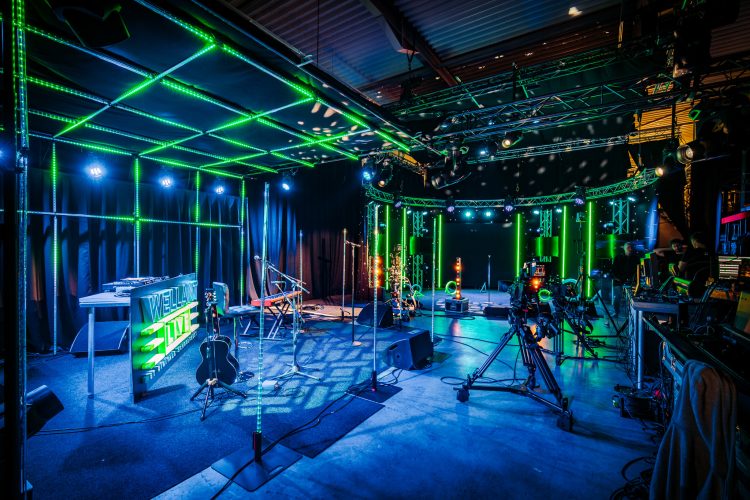 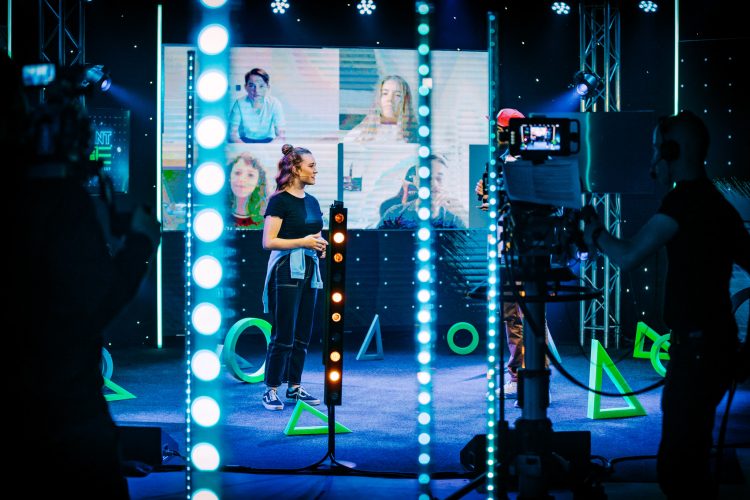 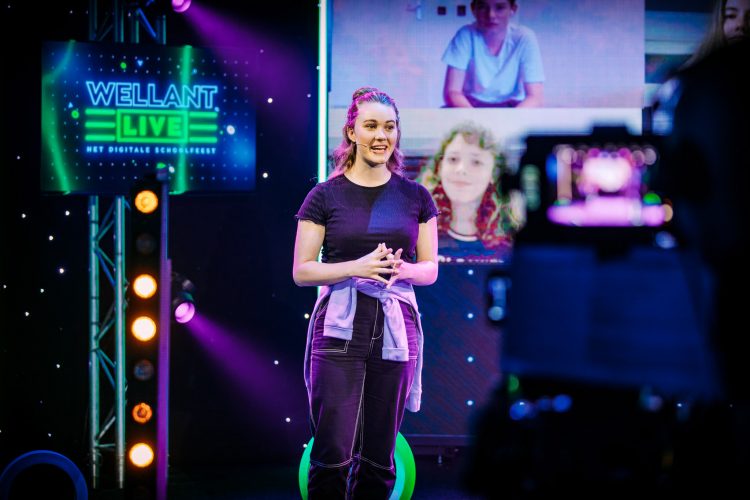 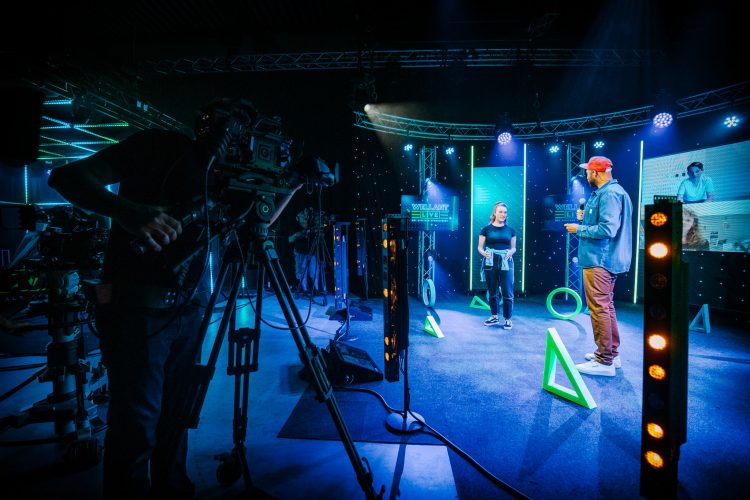 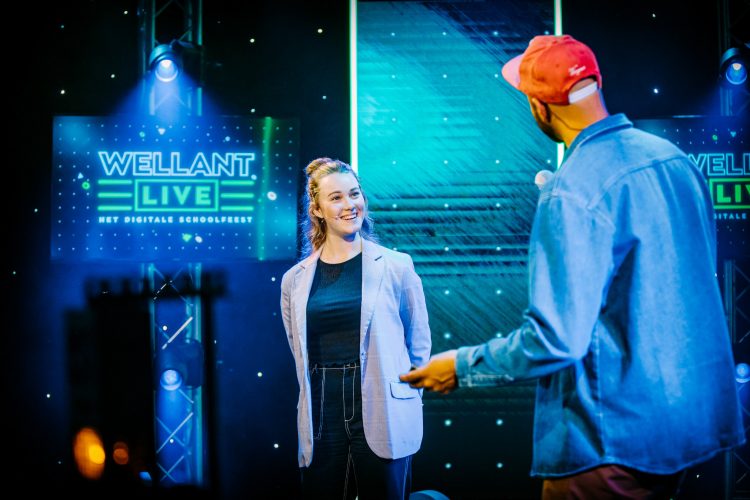 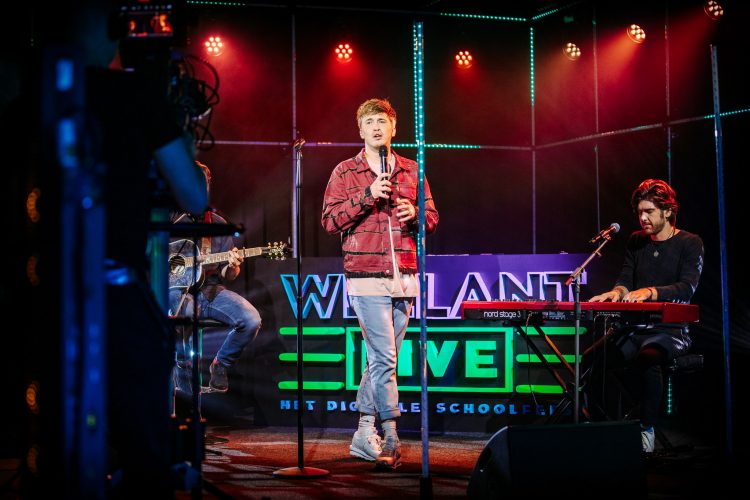 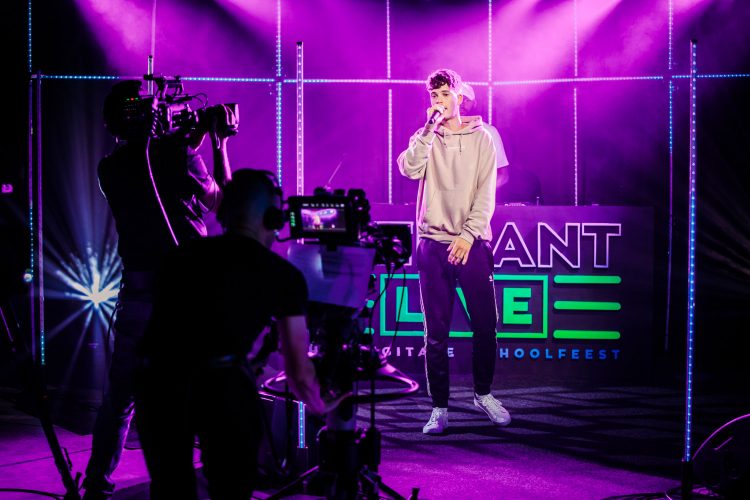 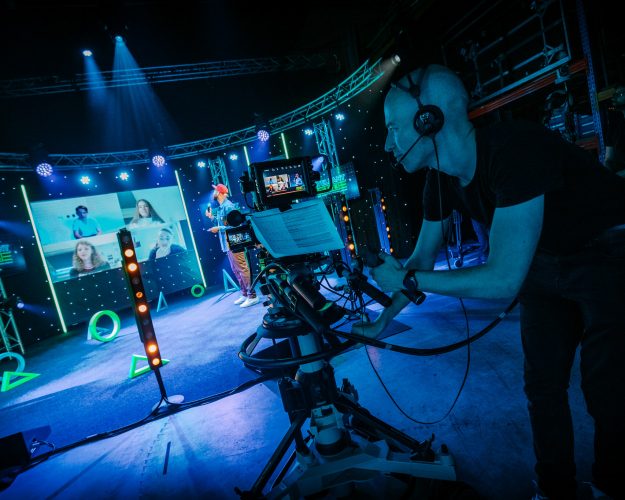 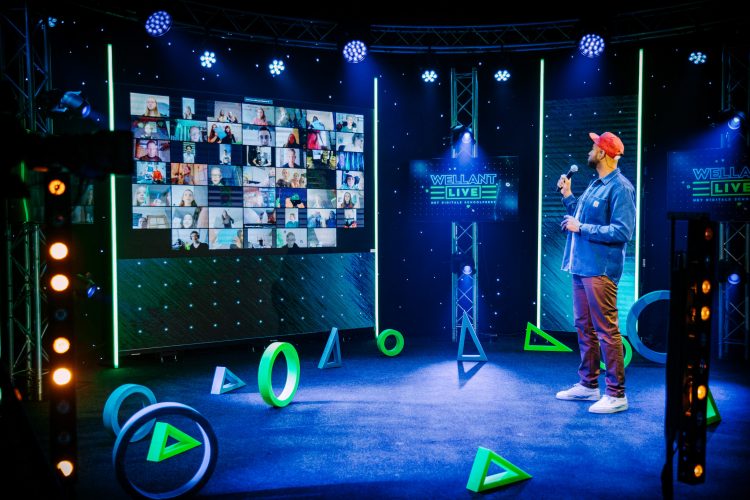 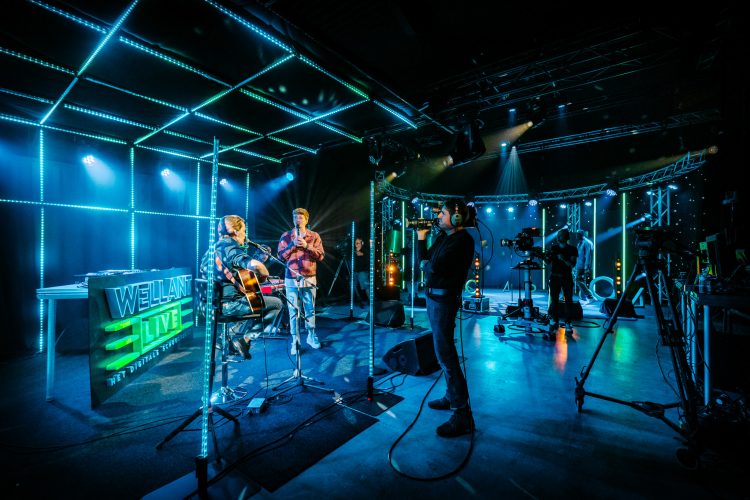 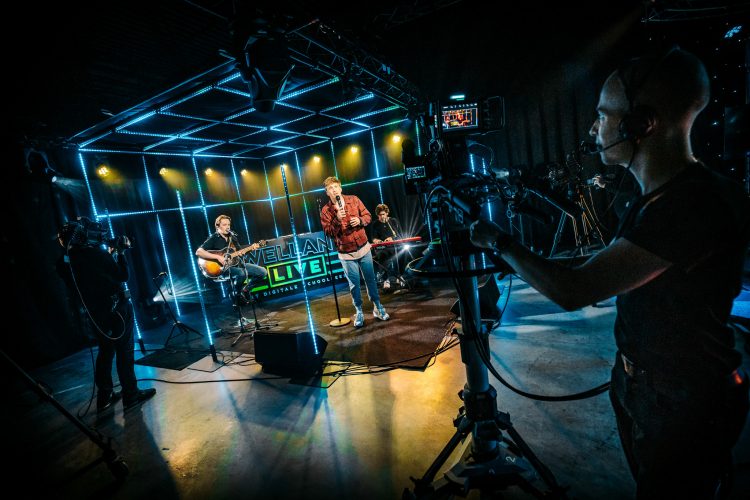 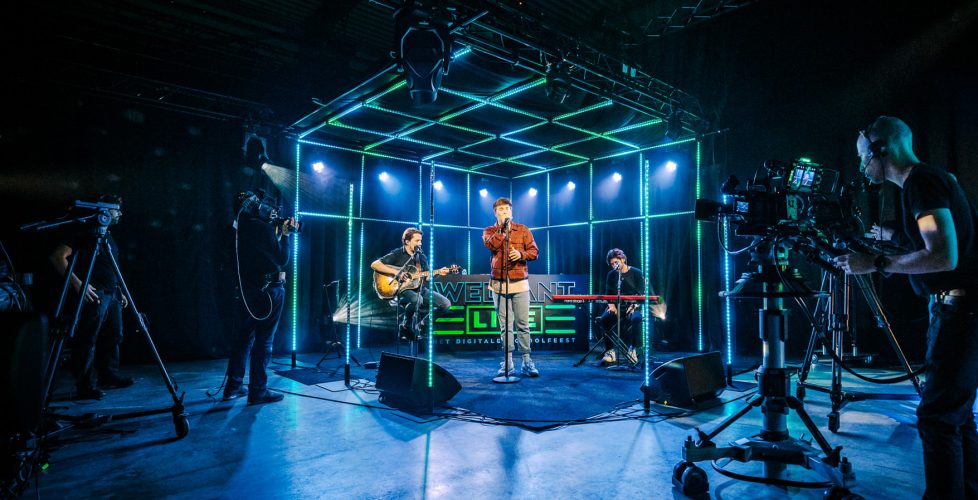 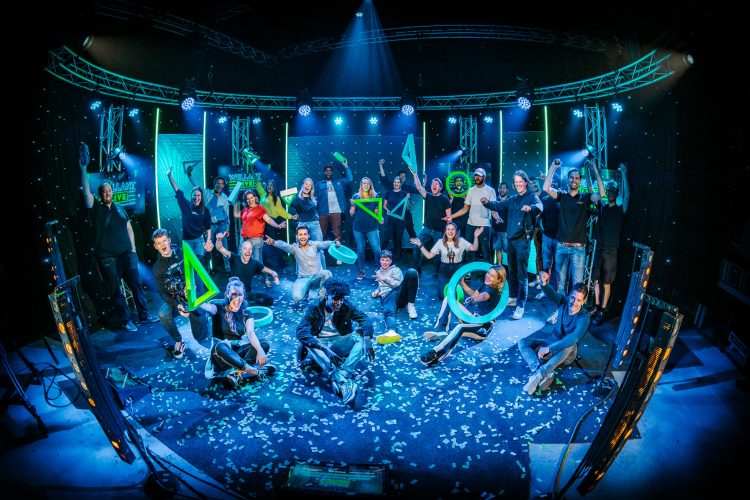 “As a former teacher I still remember how special these last few weeks of the school year were. Waiting together in suspense for the final grades, handing in your books, saying goodbye to the concierge, ending the year with a big party. I commit myself to the latter. Perhaps it’s going to be even better than the original.”

A school party isn’t a real school party without some dancing. Therefore, the party started on TikTok. Wellantcollege challenged students to post creative dance videos. The best pre-party submissions were chosen as finalists to take part in the live stream. A dance-off during the broadcast determined the winner. The entries can be viewed here.

Bruut Amsterdam was responsible for the program development, the overarching production, and talent buying. Everything took place in just four weeks; From briefing to completion.

The live stream was viewed by thousands of pupils, parents, and other interested parties. During the live stream more than 25.000 comments were received via the YouTube chat box, which was a real pressure test for our moderators. Within 24 hours the counter had registered 30.000 views on YouTube. On TikTok we have achieved 1 million views so far.

Check out the full broadcast below